Why the law of attraction sucks 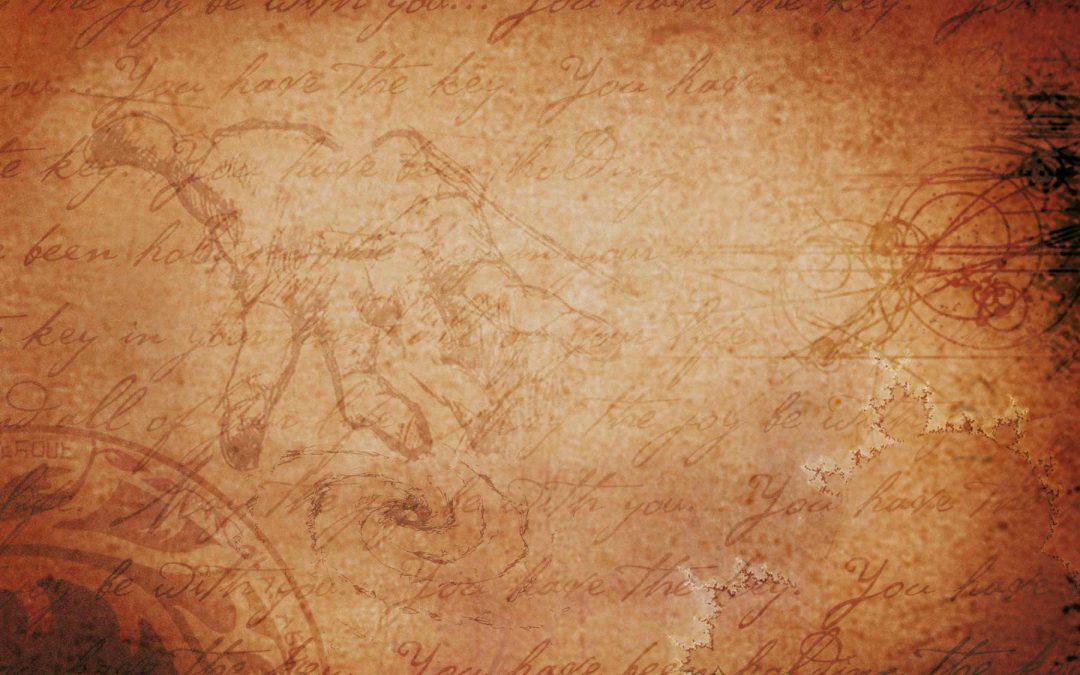 Remember back in 2006, when a book called The Secret took the world by storm?

It’s since sold 30 million copies in 50 countries, and is by any standards a publishing phenomenon.

The book is not without its critics, including scientists Carmichael and Radford who described it as “a time-worn trick of mixing banal truisms with magical thinking and presenting it as some sort of hidden knowledge.”

Me, I just think The Secret is a mandate for hope over action.

And of course it helps if you really, really BELIEVE “it’s” going to happen.

But here’s the pin to burst your bubble – the cosmos isn’t listening.

In fact, the cosmos couldn’t care less about any of us.

The only thing that’s actually going to deliver you any kind of success is ACTION.

And that’s no Secret at all.

PS – It’s no secret that my action-packed Inner Circle is losing its half-price-for-life sticker at the end of this week. From the 1st October, it’ll be twice the price (and still worth it!) Grab your slot on the weekly members-only Zoom calls right here. But hurry, the universe won’t be this kind to you for long.