Why it’s quicker to be successful 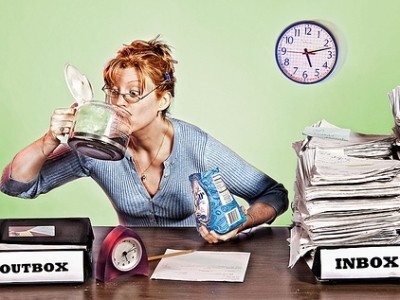 Someone asked me recently if joining my programme would take much time up, as they were already packed out with work.

When we audited their average day, it appeared filled with largely inconsequential things.

Things that took ages and ages for not very much in return.

When you’re just getting rolling, you only really need to be doing one thing, regularly:

Starting conversations with people you think you can help, and making offers.

Three a day will do nicely, but any more than one is good.

And that’s the thing with high impact actions – they’re going to make you more efficient.

So no, joining my programme and working smarter won’t take up more time.

It’ll be like we just invented a whole bunch of extra hours.

PS – This is the programme we’re talking about.