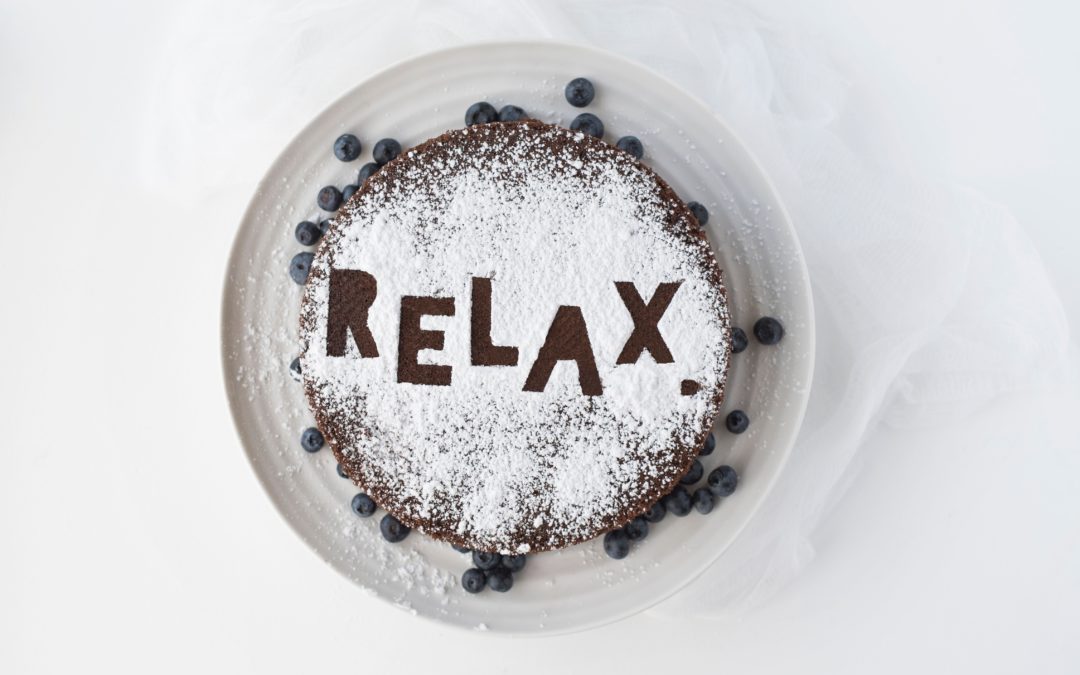 As it’s Saturday, here’s some stuff that’s caught our eye at TSP HQ this week:

In a bombshell move on Friday, Transport for London announced it had finally had enough of perky upstart Uber’s challenge to its black cabs, and has refused to reissue its licence to operate. This could have repercussions for Uber’s entire global business, and leaves the wannabee taxi firm increasingly looking like a great idea, badly executed.

Marketing philosopher Seth Godin posted on Thursday the bottom line about competition in your business, and why you should seek it out and embrace it.

At the end of the week, I announced the launch of my “12-Week Challenge – Build Your Online Course” Mastermind Group asking for three enlightened entrepreneurs to join me in a real-time journey to create an online course around their favourite topic, and launch it in December 2017. Within 3 hours, 18 people had applied and I’m now rethinking the scale of the project!

The smart folks over at HubSpot wrote a brilliant piece about the hidden power of email signatures. If yours is flaccid and unimpressive, here’s how to make it stand up against the best.

That’s it for this week. Now go relax.

Photo by Krista McPhee on Unsplash