There’s nothing new, except what you do 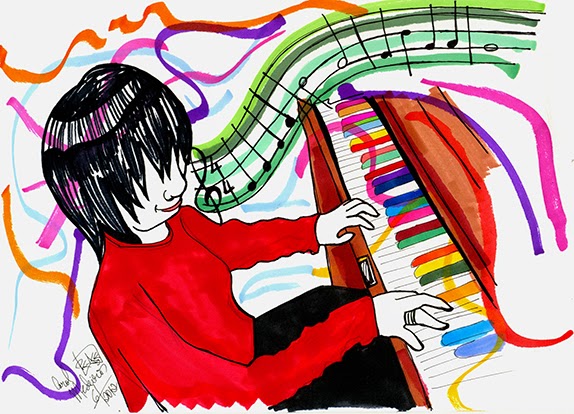 I was sitting at my piano the other night, and played a simple chord.

It struck me how many millions of other people must have played exactly that same chord throughout history.

Then I played another chord in a progression, and another, and a couple of notes in a melody.

At that point I knew for certain that nobody, anywhere, ever, had played what I just played, exactly how I just played it.

And in your 21st century coaching, training or therapy business, you don’t have to try too hard to be unique.

Just play your glorious music, and we’ll know it’s you right away.

PS – Here’s something unique to me – over 200 people have been on my FREE Facebook Groups Masterclass so far in 2018. Here’s your chance to learn how to build a thriving Group. Hurry though, it’s next Wednesday and places are limited.