The power of average 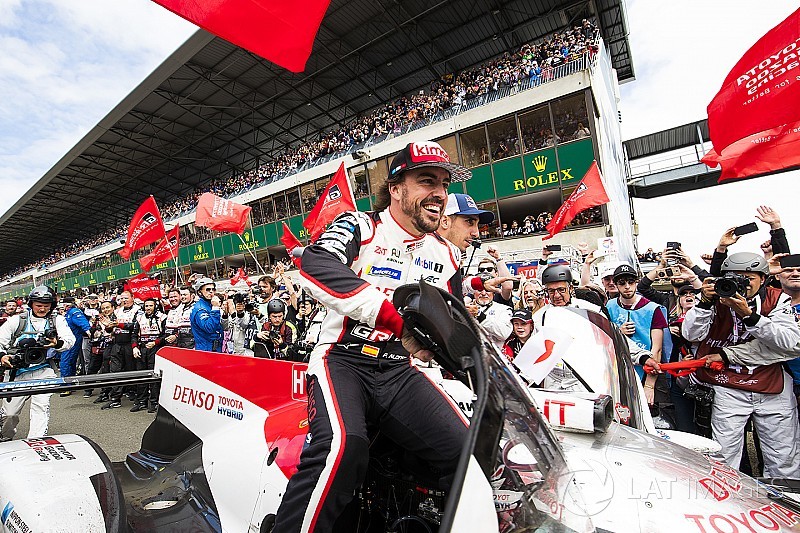 I was struck by the performance of Formula One legend Fernando Alonso in the recent LeMans 24-hour endurance race, a discipline he had no prior experience of.

He shared a car with two other drivers. Between the three of them, they brought their exotic Toyota hybrid sportscar home ahead of the rest, after spending a whole earth-spin racing.

Alonso wasn’t the fastest over a single lap – his Japanese co-driver claimed that, but when the average of Fernando’s fastest 50 laps was measured, he was easily quicker than ANY other driver in the race.

In your coaching practice too, relentless consistency always beats the occasional wild effort.

Tortoise vs hare is an old cliche.

In your 21st-century business (and motorsport) it’s still as true as ever.

PS – I’m consistently enrolling for my Client Attraction Blueprint, and I’m almost at capacity for July. If you want to find out how to build a thriving coaching practice, click here for details.