You simply can’t lose this sale 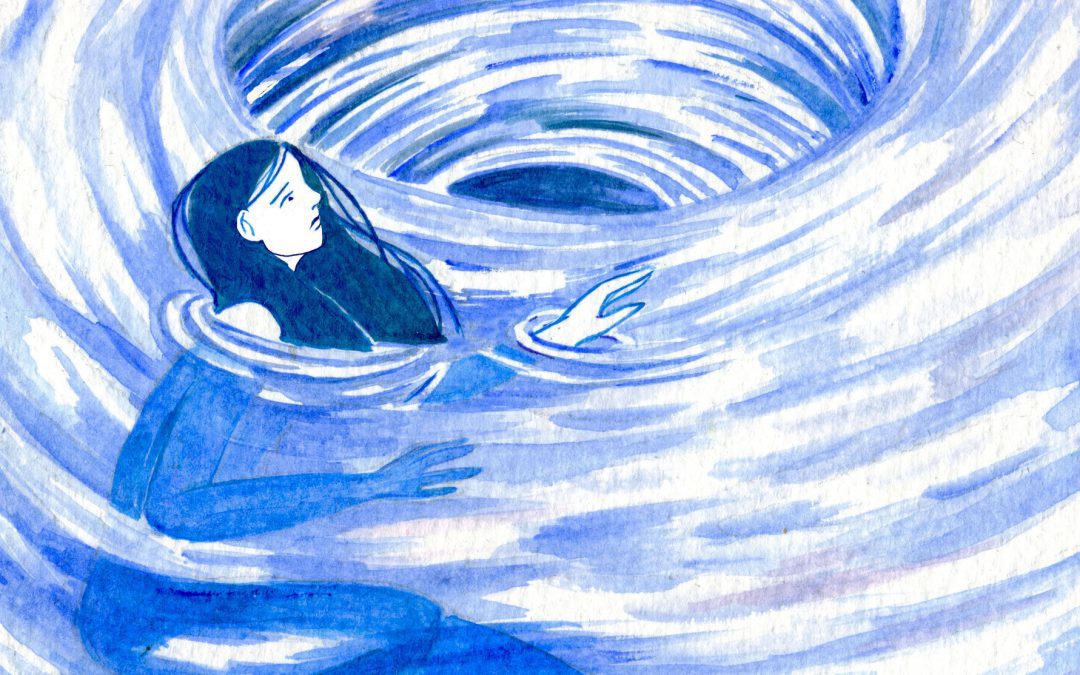 When you’re talking to a prospect about becoming a client, it’s easy to get whipped up into a whirlpool of anxiety about “losing the sale”.

But in reality, there’s no sense in fearing a negative outcome.