Why your audience is already enough 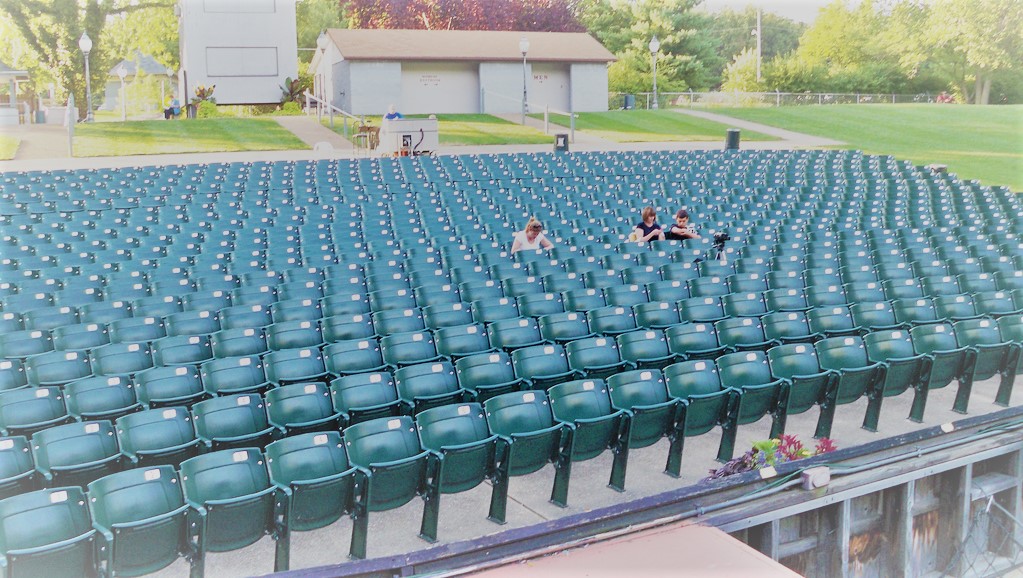 As we regularly scream in JHM, if you try to appeal to everybody, you’ll appeal to nobody.

In fact, “nobody” is way nearer to what you need to work with than “everybody”.

If you did something that attracted an audience the size of the most-watched TV show in history EVER*, you’d still only have the attention of 1.6% of the globe.

However good you are, your audience will be infinitely smaller than that, completely insignificant and a mere blip on humanity’s great journey.

Your smallest viable audience holds you to account. It forces a focus and gives you nowhere to hide.

Understanding that your tribe is a tiny handful of rabid adherents is one thing.

Deciding which tiny handful to pick is another thing altogether.

*Some American ball game played in a bowl, apparently.