Why you must NEVER lose a sale 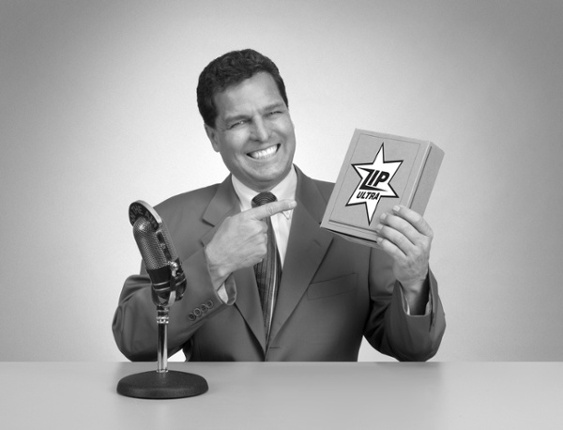 When you’re talking to a prospect about becoming a client, there’s literally no sense in fearing a negative outcome.

PS – You can grab a whole bundle of ultimate sales, marketing and branding hacks for less than the price of a round of drinks, right here.