Why you can never lose a sale 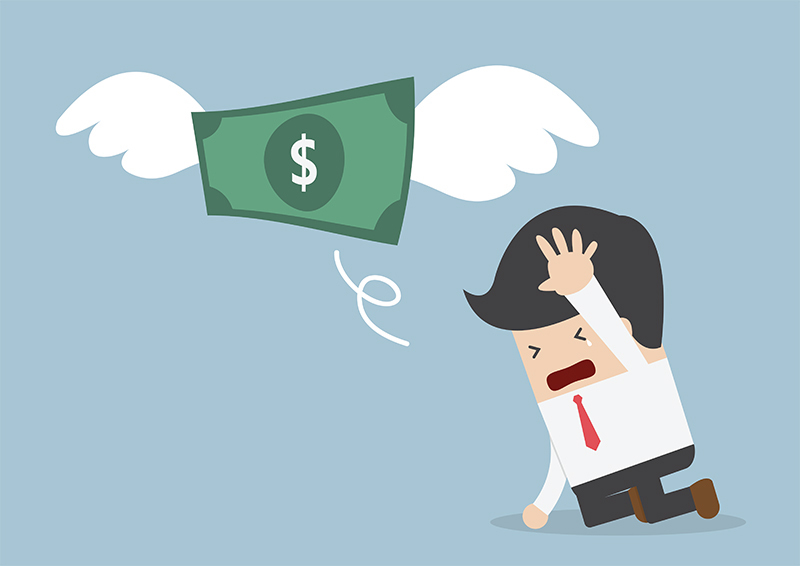 When you’re talking to a prospect about becoming a client, there’s literally no sense in fearing a negative outcome.

PS – It’s 8 working days to my birthday – the same day as the Client Attraction Summit LIVE event – so I’m opening up 8 FREE 15-minute micro-coaching slots where you can ask me anything that’s on your mind, and I’ll try and help you untangle it. First 8 to book get it.