Why making money is child’s play 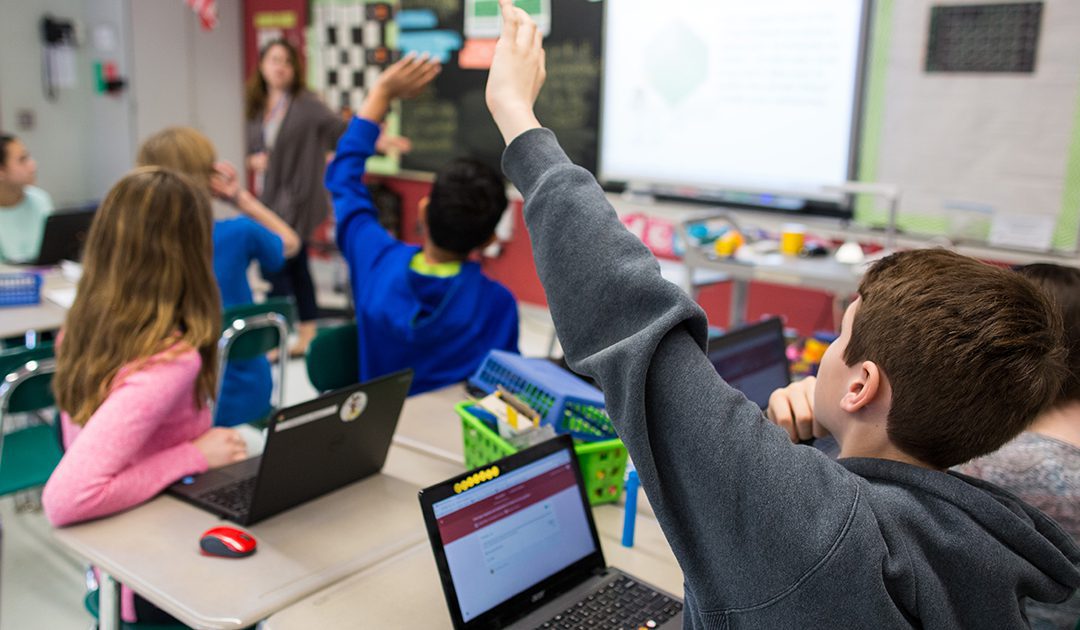 Remember the first day of a new school term, when you’d get the timetable for the weeks ahead?

The big chiefs created a curriculum, which told you:

This created order, and made progression possible.

Imagine if it had been set up like this:

The education system would descend into chaos, madness and zero-impact, right?

In your 21st century coaching business, if you’re trying to make a living selling 1-2-1 sessions with a vague promise of some outcome or other, then you’ve got some tough work ahead of you.

Set your curriculum, corral your pupils into groups, and get started on the new term.