Who should you ask? 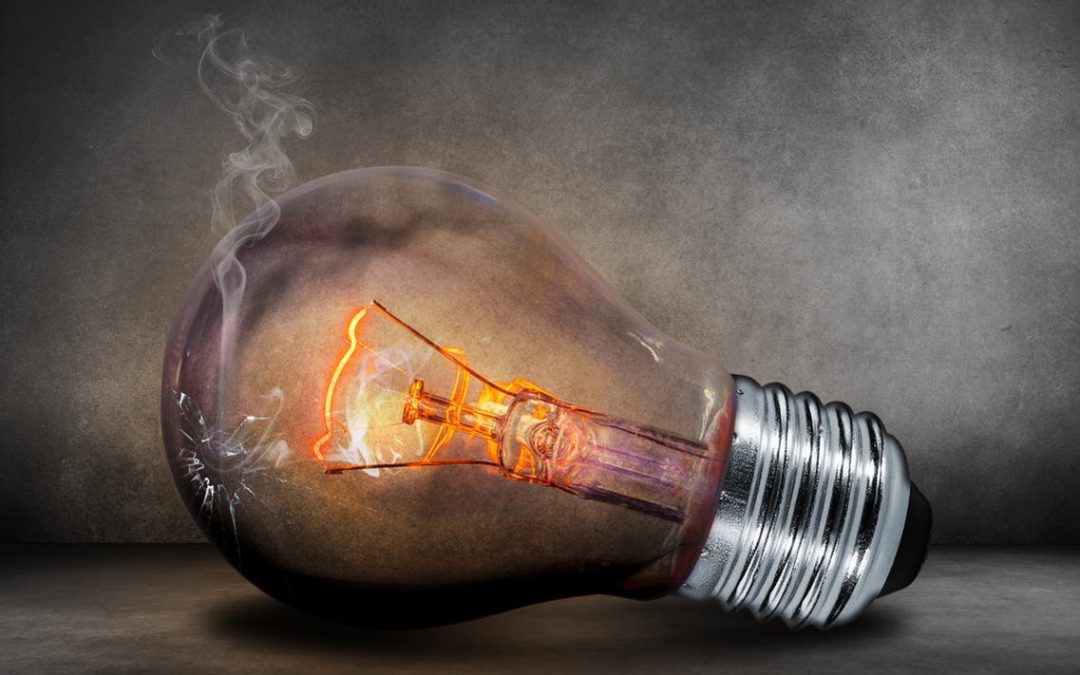 I was talking with a brilliant young software developer earlier, who said he’d got a new app ready for some market research.

You know, let a few trusted friends and relatives have a play with it. “See how they like it”.

That’s certainly one approach, but here’s some flaws with it:

I’m all for testing – where you give your precious creation to some real people who try and break it – but market research is pretty much redundant in the new digital economy.

Steve Jobs didn’t ask anyone if they were ready to stop pressing buttons on their phone and start swiping screens, yet that was EXACTLY what we all wanted, and now the world is a different place.

You’re smart enough to know when you’ve got a great idea.

You don’t need our permission.

Build it, ship it, and the world’s at your feet.