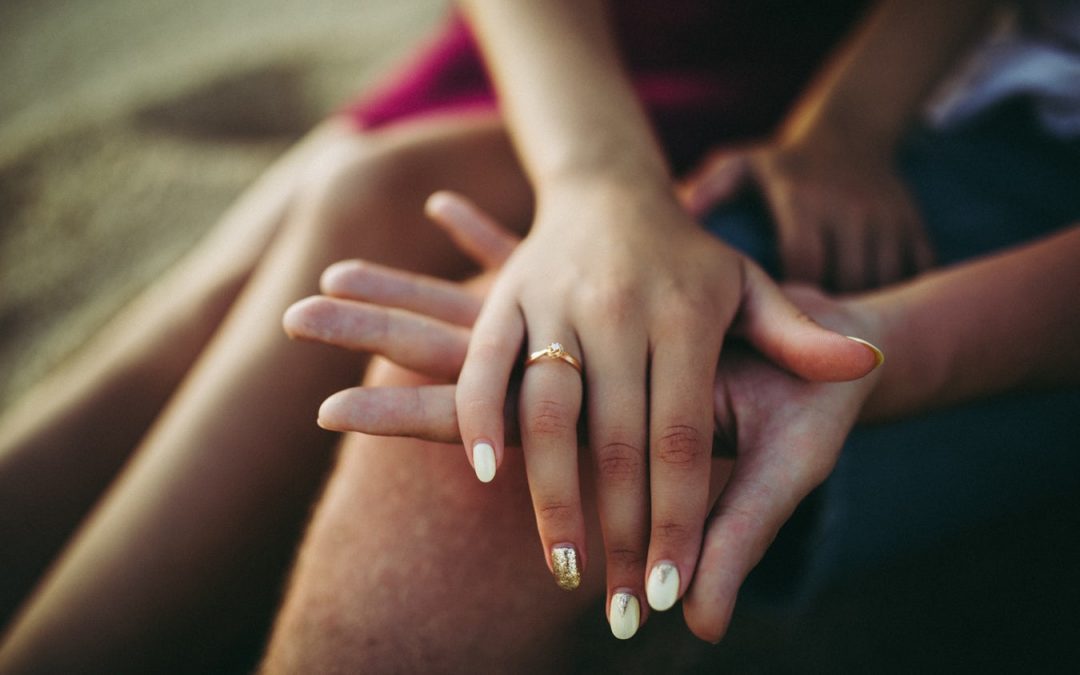 Whatever you’re selling, there’ll likely be a proposal involved.

Whether it’s a car, a house, dental treatment, a new website, a coaching programme or anything else bought and sold person-to-person, you’ll make some kind of proposal to which the prospective buyer then says yes or no.

That’s what we want, isn’t it? To rule OUT those who don’t want to buy, so we can rule IN those who do.

We all know, deep down, that “maybe” is just a polite form of “Get Lost!”

And yet, we waste more time chasing prospects who we’ve allowed to say they’ll “think about it” than we really should.

Here’s the one sure-fire way to eliminate that wasted time, once and for all:

BE THERE WHEN THEY’RE MAKING THE DECISION TO BUY, OR NOT.

Did I mention never to send them a proposal to look at?

Let’s Get On With It!
Jonny