What “upping your game” really means 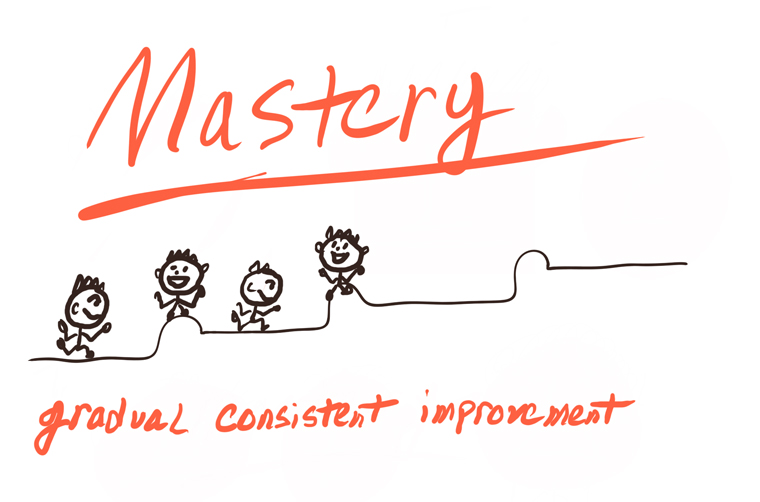 Writer Akshad Singi talks about how the people and things around you might be the biggest guide to your success.

With anything you’re attempting, there are four possible levels to describe your performance:

Example – I can play the piano, and have done since age 8.

That means I’m automatically a Level 2 at playing piano, because most people can’t.

If piano players are “the uncommon” in this example, I’m probably a Level 3, because my standard is common amongst people who play the piano.

To attain Level 4 though, I’d have to abandon everything else I do and focus solely on practising piano. Even then I may not make it.

Level 4 could be termed “mastery”, I guess.

If we apply this idea to your 21st century online coaching or therapy business, you’re easily out of Level 1.

Most people have no suitable skills or even a desire to do what you do.

So you’re already a Level 2 at least.

If your proficiency is a Level 3, that means it’s at a standard common in your profession.

It also probably means you’ll have an average level of impact with your clients, and get paid an average amount in return.

Imagine though, if you attained Level 4, and became uncommonly proficient amongst your peers.

That’s where you open the Aladdin’s Cave of true wealth, abundance and legacy.

What are you doing to make that happen?