What Are You Scared Of? 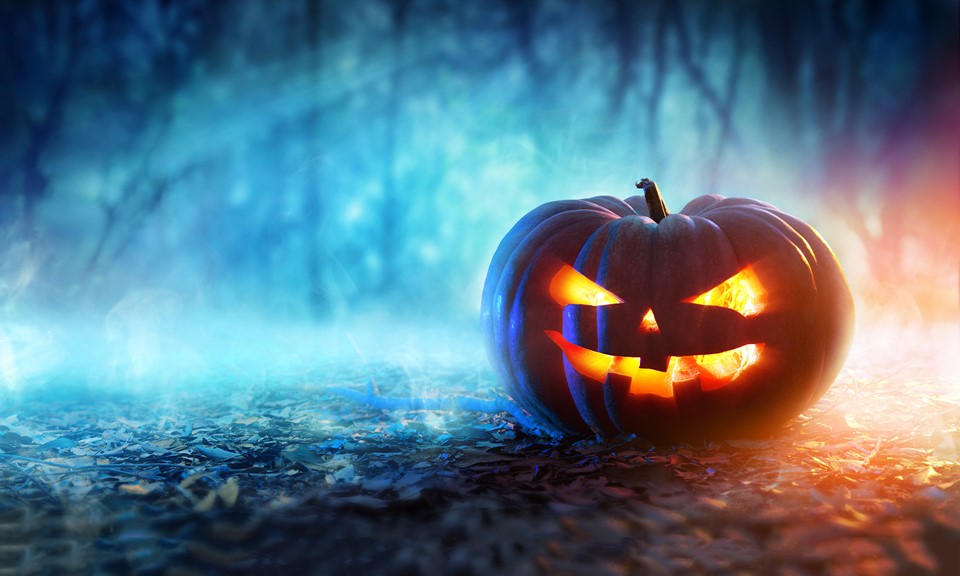 In the 21st century, there’s very little need for any of us to be scared, even on Halloween.

It’s very unlikely that we’ll be eaten by a predator, consumed by disease or have a spell dropped on us.

Why then, do many people still seem to live their lives in a perpetual state of fear?

Fear is an redundant evolutionary hangover from the days when our lives literally hung in the balance every day. When fighting or running away was a necessary tactic for survival beyond the present moment.

Fear’s a distraction, generated purely by thought, by our ability to construct an imaginary future that doesn’t exist yet, and most likely never will.

Fearless is the default position.