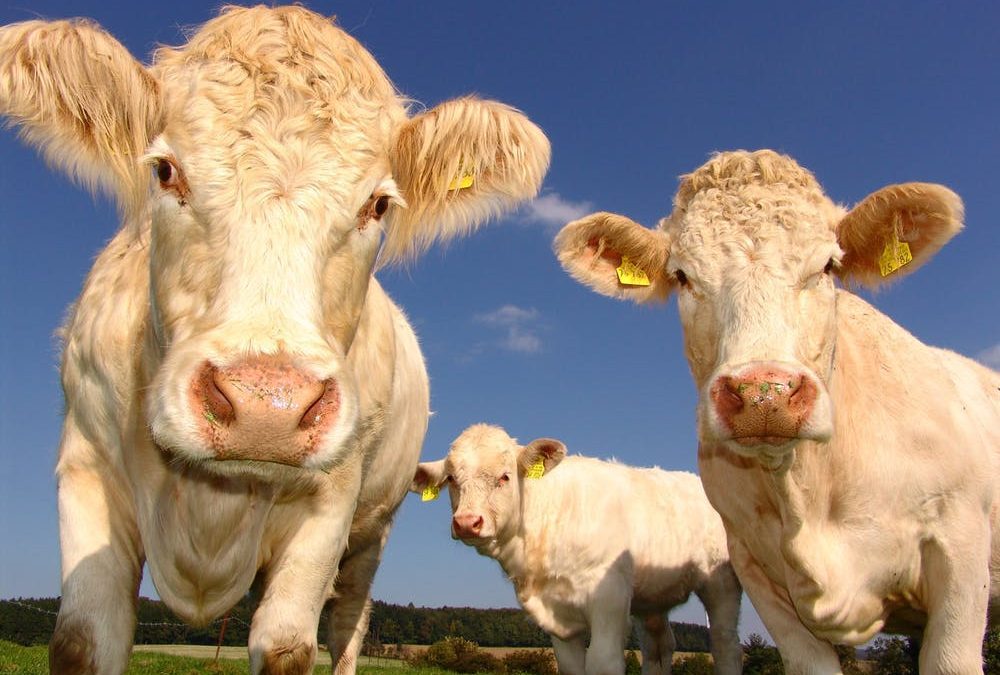 THE COWS EXPLAIN EVERYTHING.

There have been various versions of this bovine philosophy circulating since 1997.

Nobody knows who started it, so here is my full-fat enhanced version:

Author: Jonny | Here’s something else that Mooooves!