They Think It’s All Over! 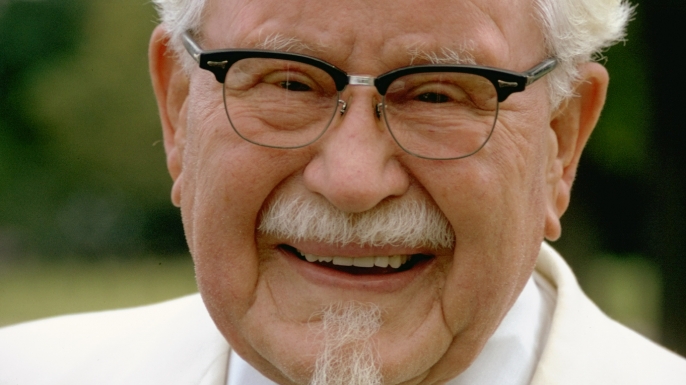 It’s been said that your life path is set by the choices you make before you’re 30, and that if you haven’t “made it” by age 40, you probably never will.

While it’s true that most people’s careers follow a steady and predictable route, the life of an entrepreneur or creator can twist and turn forever.

Here are some inspirational folks who never gave up trying and eventually cracked it:

Exceptional examples, perhaps, but author George Eliot had a point when she said,

“It’s never too late to be what you might have been”.

It takes courage, as well as vision, to change the direction of what seems like your certain future.

But you can, and probably should.