The REAL reason most people are broke 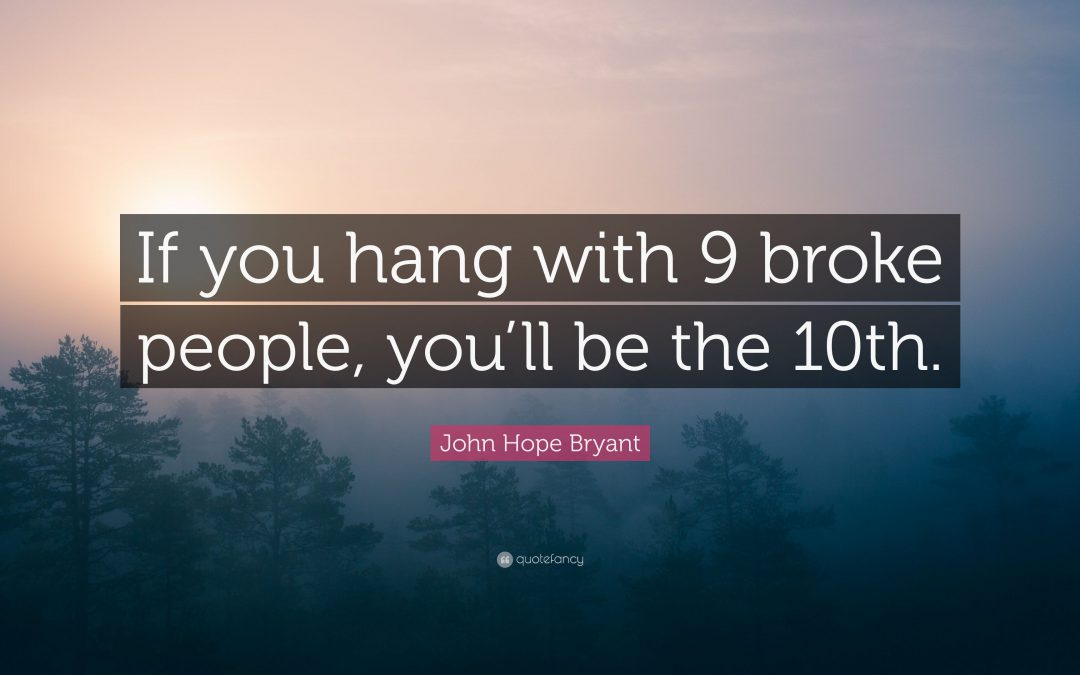 There is no doubt that most of the global population lives in relative poverty compared to what is possible.

And it’s not about inequality, or about the fabled 1% “having all the money”.

There is no “all the money”.

Money is in infinite supply, and just because someone has a lot, doesn’t mean anyone else has to make do with a little.

No, the real reason most people are broke is because they listen to the wrong people.

The reality is that the economy is an illusion.

Successful people create their own economy.

Do you think Bezos, Gates or Musk are concerned about a shortage of money?

They’re not and they never were.

The scarcity mentality says that when you make a ton of money, you’re taking it from someone else.

Develop an abundance mindset instead, and you’ll realise that by getting rich, you’re helping everyone else to get rich too.

A rising tide lifts all boats.

Hang our with successful people, Learn to solve a big problem for enough clients, and tap into abundance forever.

PS: At 2PM UK tomorrow [Friday], I’m running an exclusive workshop in JHM, called “EXCITE! – EXponential Coaching, Impact, Therapy & Enlightenment”. We’re going to bust the scarcity myths that are keeping you broke, once and for all, and you’re invited. Reply with “EXCITE” and I’ll make sure you get a link.