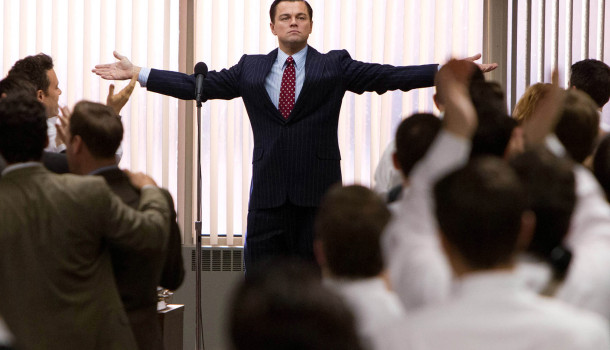 I distinctly remember walking into a networking meeting about 20 years ago to see a huddle of people in one corner.

As I drew closer, i saw their centre of attention.

Sitting casually on the corner of a table was a local businessman, who I later discovered to be a complete dick.

But even then, I never stopped admiring his ability to command a room.

In fact, he taught me quite a few things about overcoming confidence issues:

All confidence is developed, as writer Anthony Moore says. Nobody is BORN confident.

If you can learn that stuff while retaining your ability NOT to become a dick, you’ve got it made.

PS – Wanna know who won the laptop for inviting the most people to join the Group last week? Here’s who…