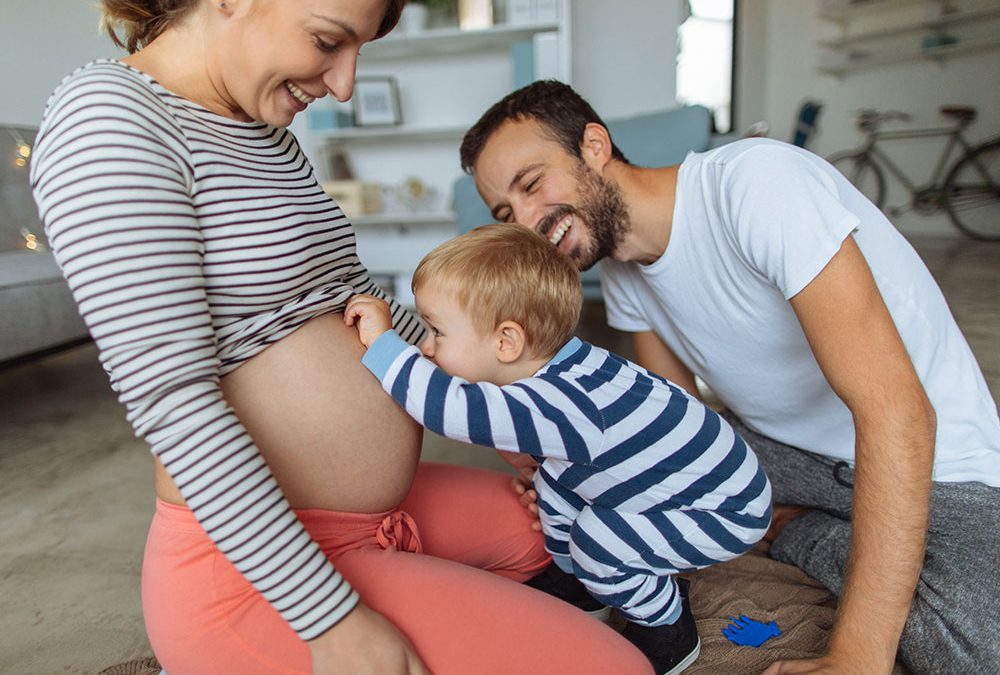 My old mentor and recurring revenue legend Stu McLaren sent me the results of a survey he did of people who said they wanted to launch their business 18 months ago.

He asked them where they’d got to now, and the results were staggering:

A year-and-a-half later (that’s the same time it takes a woman to have TWO babies, one after the other) a mind-boggling 75% of all the people surveyed hadn’t even started their business.

Saying you want to do something is next to useless.

It’s no more than the step before the first step.

Launching a business, course or programme in our profession only takes three things:

1: A skill people will pay you for
2: A strategy to get it out there
3: The self-confidence to do it

Which are you missing?