So you think this is new? 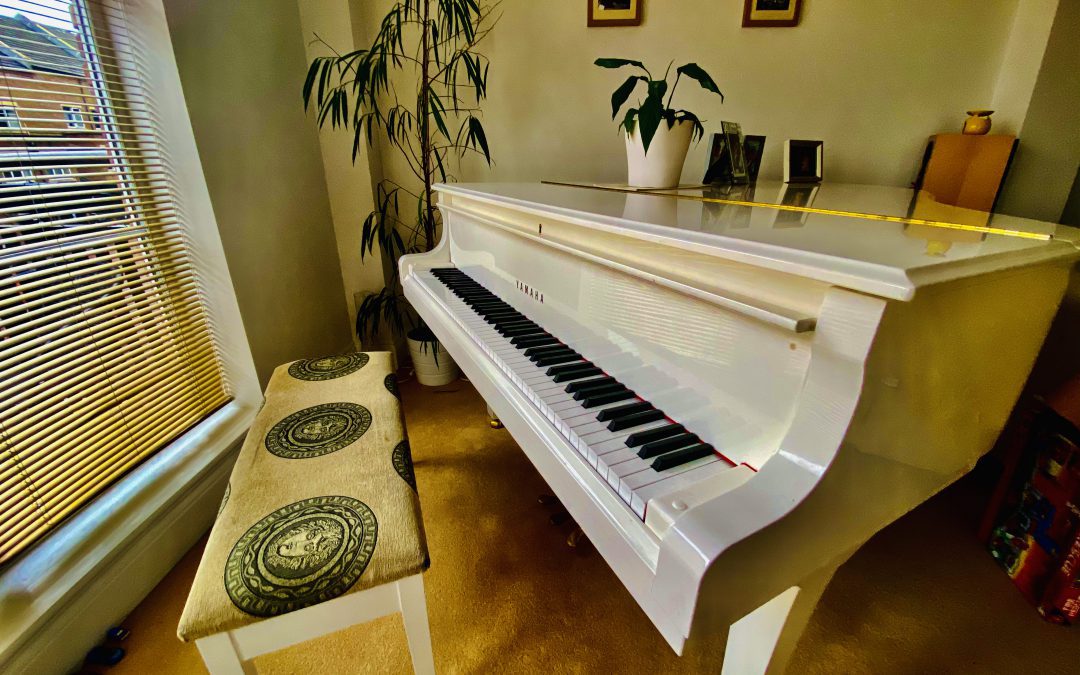 I was sitting at my piano the other night, and played a simple chord.

It struck me how many millions of other people must have played exactly that same chord throughout history.

Then I played another chord in a progression, and another, and a couple of notes in a melody.

At that point I knew for certain that nobody, anywhere, ever, had played what I just played, exactly how I just played it.

And in your 21st century coaching, training or therapy business, you don’t have to try too hard to be unique.

Don’t invent new language that’ll bemuse and confuse your audience
Don’t create a weird and wonderful modality that makes no sense to anyone but you
Don’t tell everyone what you do is ground-breaking and unheard of. They won’t believe you

Don’t go out to be different just for the sake of it.

Just play your glorious music, and we’ll know it’s you right away.

PS – Would you like some professional Facebook & LinkedIn banners done for you this month by Simon Clements [our resident design expert] at a fraction of the normal price? Here’s how…