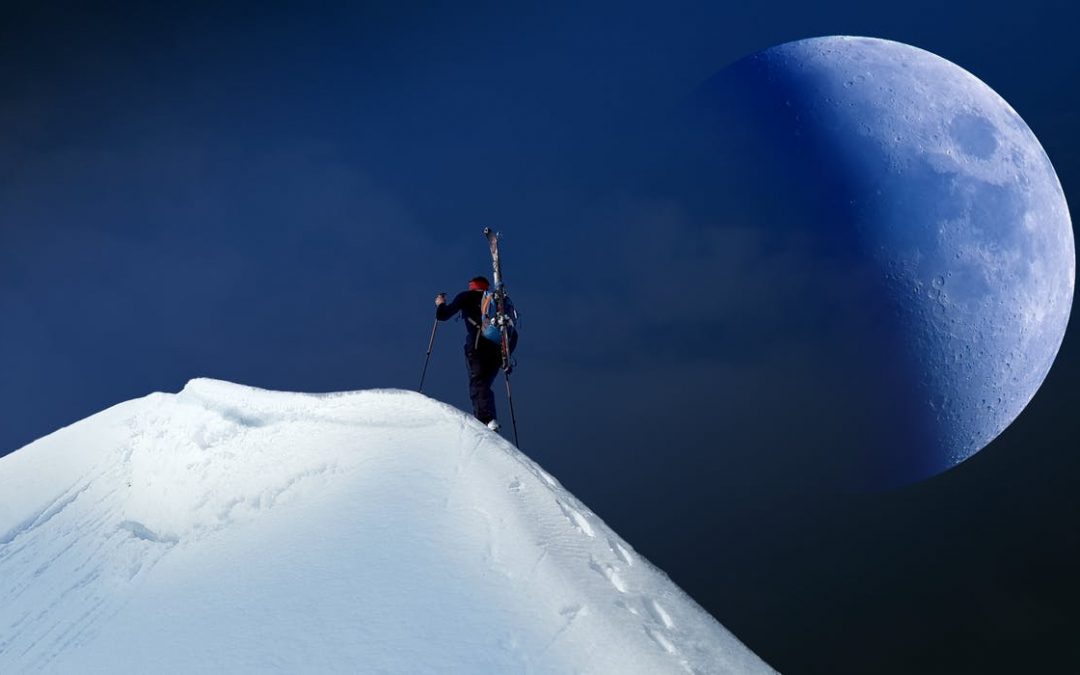 Sales guru Art Sobczak tells how he coached a CEO to do an experiment with one of his new sales guys.

The CEO had to tell the rookie that the only people who would listen to his pitch were the execs at the very TOP level of the prospect companies.

He then had to instruct him that the only deals he was allowed to sell were BIG deals.

Within a month, the new guy was outselling ALL the other sales team. And not by a bit, but by orders of magnitude.

In his inexperience, the new boy hadn’t imagined for a moment that he should go slugging it out with middle-management, and it certainly never crossed his mind to be peddling the small stuff.

Ask for BIG, and you might get it. Ask for SMALL and that’s the most you’ll EVER get.

Question: Are your products/services big enough, and are you asking the right people to buy them?