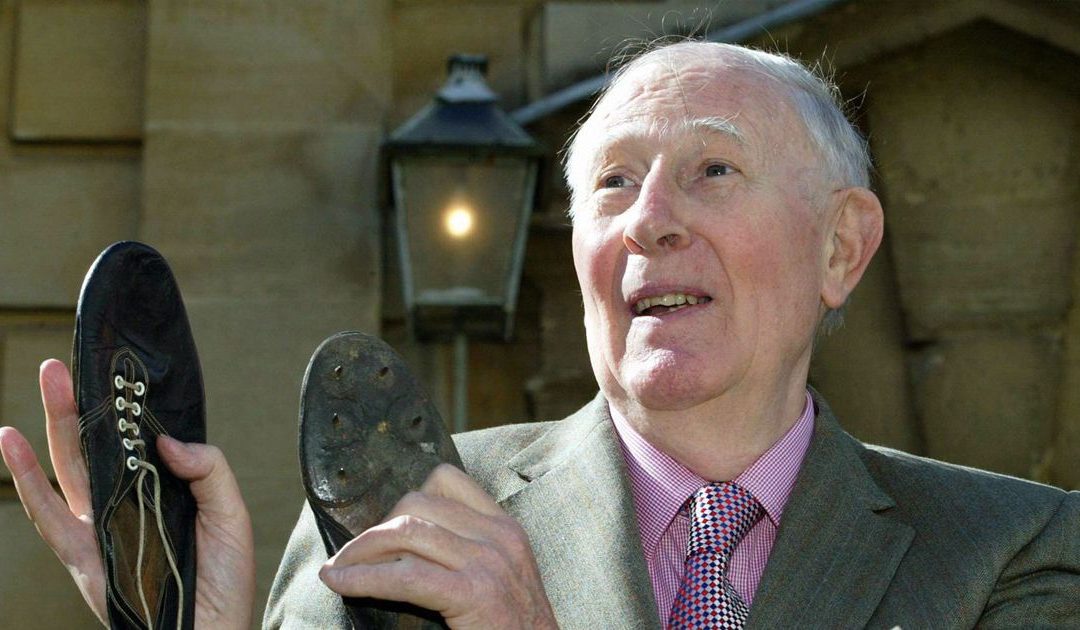 By now you’ll all have heard of the death of the legendary Sir Roger Bannister, runner of the very first sub 4-minute mile.

I’ve been a huge admirer of his for most of my life, not least because running was not his profession, but more an outlet for his indomitable spirit.

By way of a tribute, here’s what I wrote about him and his achievement back in May 2017:

On the 6th May 1954, Roger Bannister ran a mile in 3 minutes, 59.4 seconds. A couple of blinks slower, and nobody would know his name.

Thomas Edison tested more than 3,000 designs for a viable light bulb before filing a patent in 1879 that changed the course of history. If he hadn’t displayed such remarkable persistence, we might today remember Joseph Swan, Charles Brush, Henry Woodward or Matthew Evans who were working on the idea in labs around the world at the same time.

30 publishers rejected Stephen King’s draft for Carrie before Doubleday advanced him $2500 and added a few pounds in weight to bookshelves everywhere.

The margins between success and failure are often so small that you can’t imagine how close you are right now.

At this point, therefore, the choice to push a little bit more is yours.

Enough said, and thanks for the inspiration RGB.