No-one got mauled by a tiger 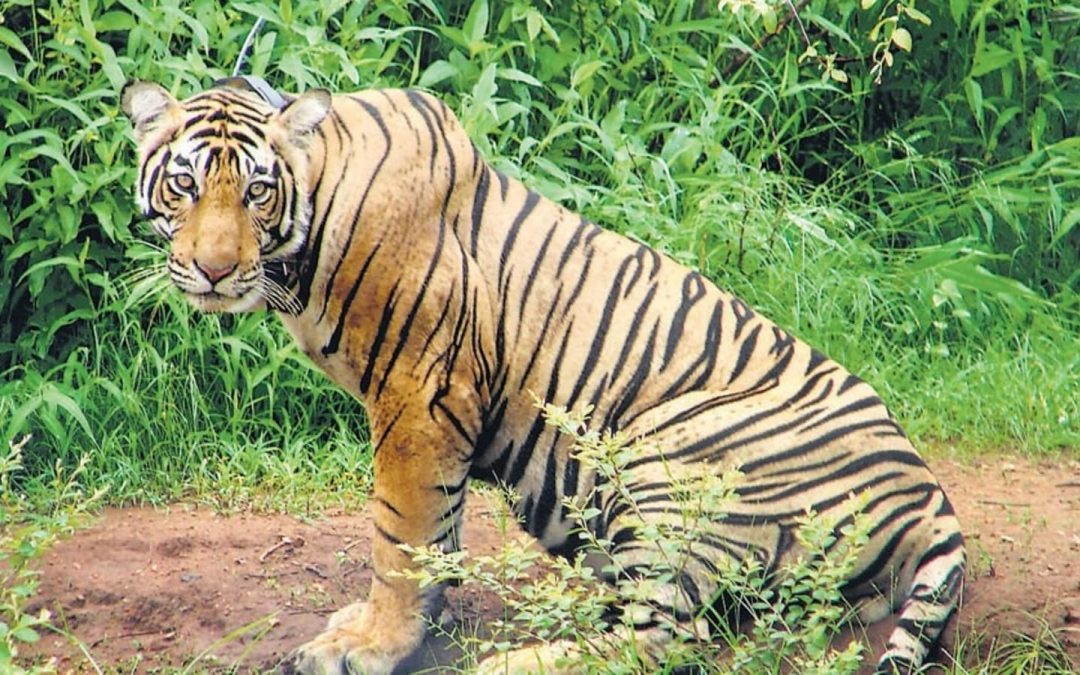 In Chandrapur, India, tigers kill around 40 people a year.

Each death is reported in great detail, and not just to commemorate the victims.

Bad news sells, which is why there’s no mention of tigers in the rare weeks when the humans and the big cats stay away from each other.

And in your 21st century online coaching or therapy business, a little mild peril might help draw your readers’ (or listeners’) attention.

How I lost $10,000 with a rogue coach
The night I almost died with an anxiety attack
The reason you’ll be broke forever
Why you’ll never have a great marriage
You’re watching your dreams ebb away

That stuff’s way more engaging than telling us you’re a relationship coach, a holistic therapist or saying you’ll “change our lives”.

In a world where everybody seems to be using the same, lame weasel words, it’s time to stand out.

Roar, leap and grab us by the throat.