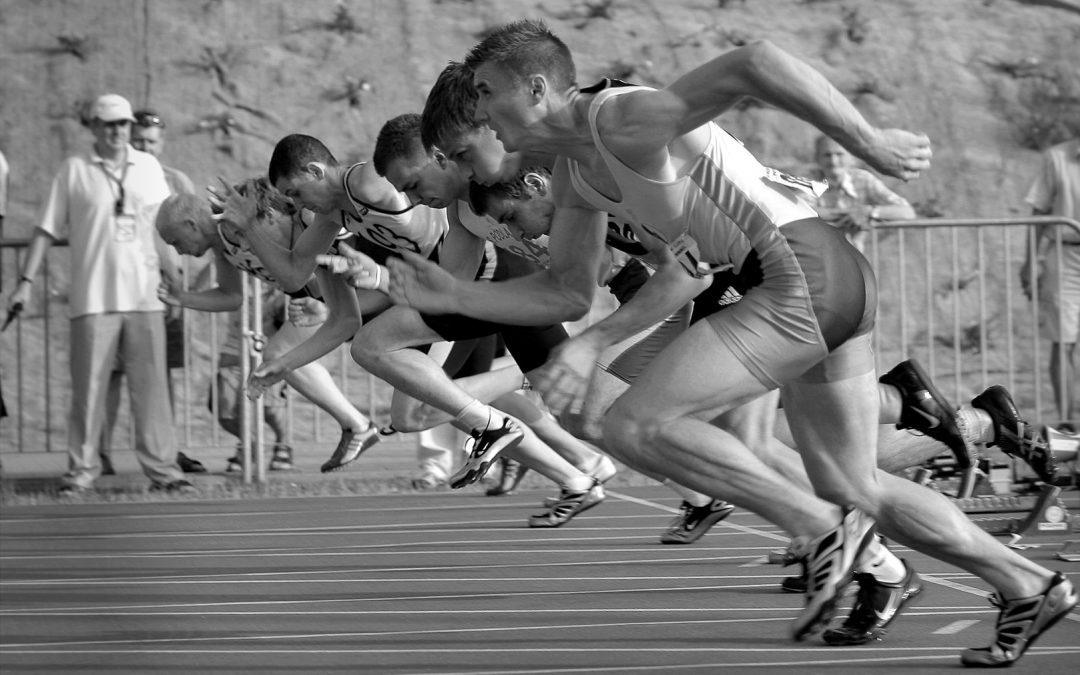 When Vilfredo Pareto published his 1903 book, Manual of Political Economy, he wrote about a discovery later to become a byline for business success: the 80/20 principle.

He wasn’t literally saying that 80% of anything happens to or is caused by 20% of the players. He was describing the idea that the majority of rewards go to a minority of participants in any field.

There’s a winner-takes-all aspect to much of human endeavour, and here’s how that holds true in your life and business: