How you can be massive 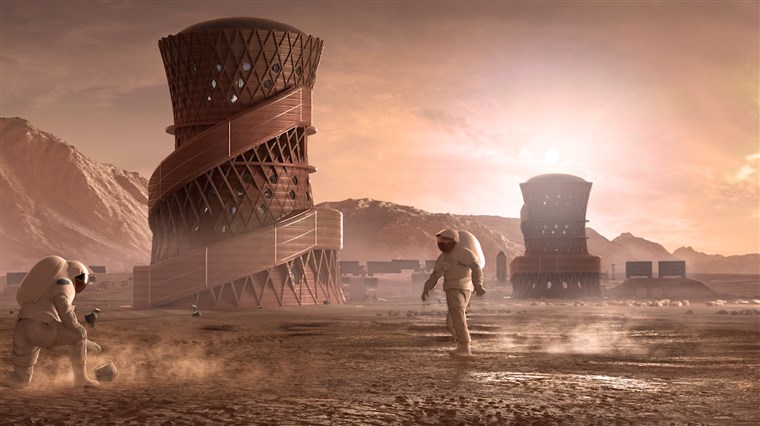 As recently as 2014, author Salim Ismail defined the concept of an MTP – a Massive Transformative Purpose that drives new-age businesses to extraordinary success.

In his book Exponential Organisations, he and others ranked the Fortune 100 companies by what they called their Exponential Quotient score.

According to Alison Berman, an MTP is a highly aspirational tagline, a huge and audacious purpose statement. Considering Elon Musk’s visionary Space X project, Berman describes its MTP as the belief that humans must become a multi-planetary species if they are to survive.

That’s the very essence of an MTP, but let’s bring it down to earth.

Your business doesn’t have to be committed to literally saving mankind before you can define its MTP.

Many enlightened coaches and therapists just like you are building careers around eradicating failure, misery and ignorance, touching as many people as they can with their wisdom and compassion.

My MTP with JHM is to improve the businesses of one million people by 2025, reducing stress and creating more impact around the world.