How to treat your critics 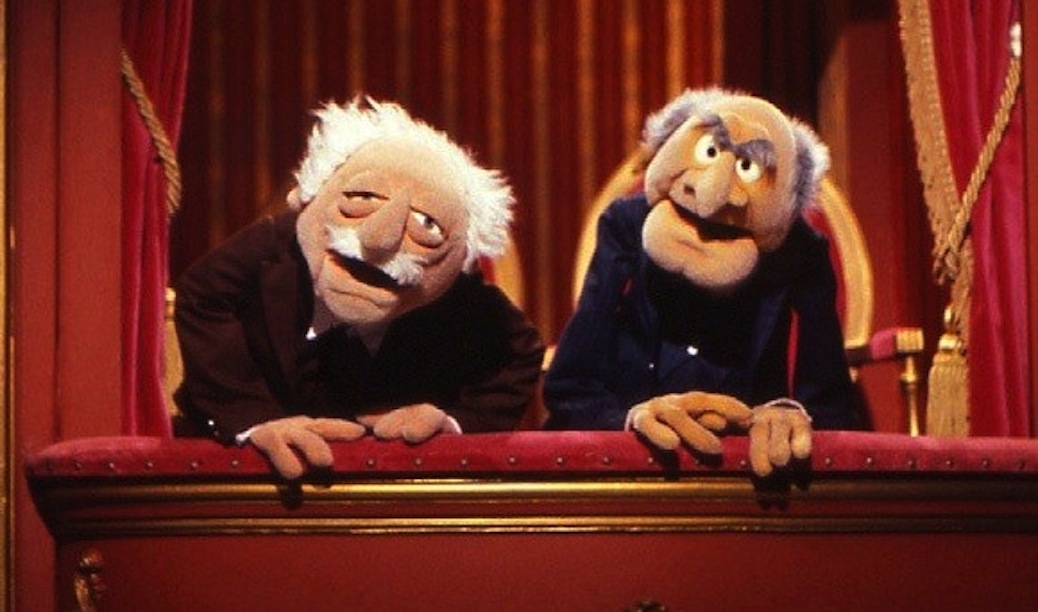 When you build your expert business around your skills, knowledge and experience, you’ll soon encounter criticism.

One way to think of critics, as author Robin Sharma says, is “Dreamers who got scared”.

Even though your reach and impact is growing, you’ll only ever appeal to a tiny section of the population.

For certain, you’ll actively upset, offend and disgust quite a few others.

Does this matter? NO!
Should you engage and argue? NO!
Will it deflect you from your quest? That’s up to you, but let’s say NO!

I’ve also got over 100 testimonials from people whose lives I’ve changed from just a little to quite a lot.

“As you leave the crowd in hot pursuit of a rare-air life, you will be misunderstood. Our world was built by people who the masses called ‘weird’.”

I’m happy to be weird, so long as YOU get me.