How to start a conversation with anyone 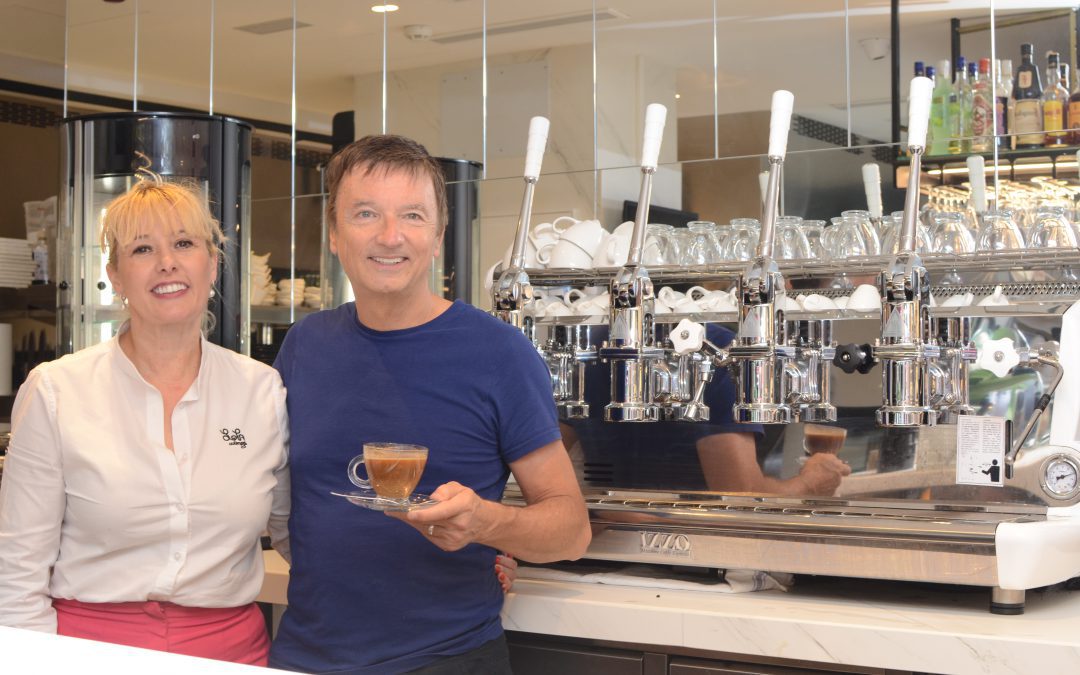 I’ve been in Marbella on Spain’s Costa del Sol for a couple of weeks, and took the opportunity to hang out with my friend and world-class photographer Richard Battye.

Instead of seeking out locations in advance, we decided to wing it, keeping a sharp eye open for good light and a memorable environment.

Over the last four days, this has meant we’ve hooked up with some fantastically interesting folks:

All those wonderful humans responded to me asking if we’d mind using their places to take some brand pics to infuse the next 12 months of content in JHM.

It was never in doubt that they’d welcome us with open arms, not least because we were likely the only people they’d had a proper conversation with all day.

And it’s no different in your 21st century online coaching or therapy business.

Ask people for what you want – for them to join your programme, for example – and they often will, just like that.

PS: The pic? Lola and me. That machine makes the best coffee in Marbella, really.