How to lose friends, gladly 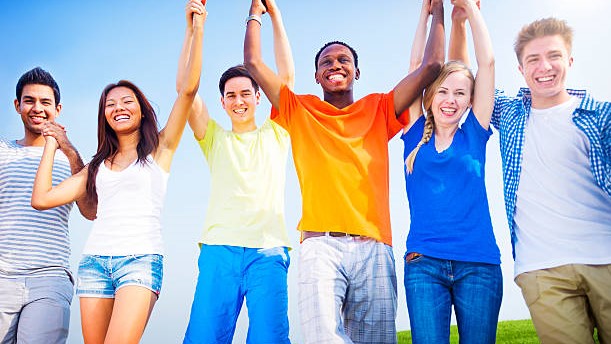 “…losing friends you’ve grown up with is hard, but staying in the same mediocre relationships and where no one wants to excel is even more burdensome.”

Personally, I can mark 2021 as a year when I consciously let go of two of my lifelong friends.

One who turned into a political extremist on the wrong side of my tracks, berating me with his nonsensical braggadocio by phone and social media until I had to tell him to stop. Forever.

The other, a pleasant enough chap who revealed his woeful attitude to women, immigrants and pretty much everyone else who didn’t fit his narrow definition of an acceptable human.

I mourned their passing through my life as I would a real bereavement, but the strangest thing happened since.

New friends – interesting, smart, intelligent, beautiful people have all-of-a-sudden shown up, as if to replace the gnarly old guard in numbers.

Anyway, I’m telling you this so you don’t have to be afraid to have a clear-out.

Hanging around people living the life you really want to lead is a massive success trait.