How to get rich [Easy] 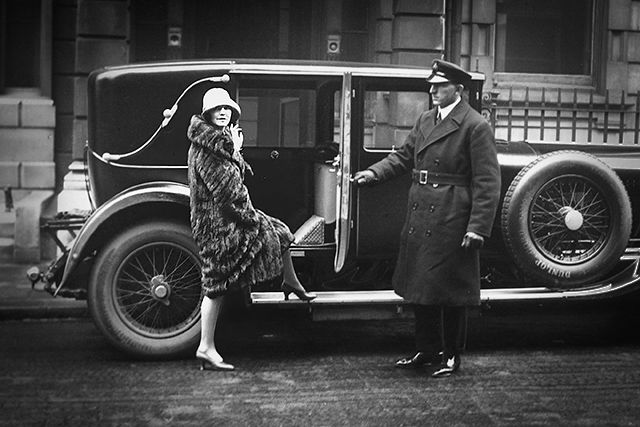 There are other drivers of wealth, for sure, but I’ve picked out three habits which I’ve found consistently distinguish rich and poor people.

Isn’t it interesting that all three of those things are simple choices you can make now, today, about how you’re going to show up and present yourself to the world?

It’s almost as if the DECISION to be rich is entirely in your hands.