How big are yours? 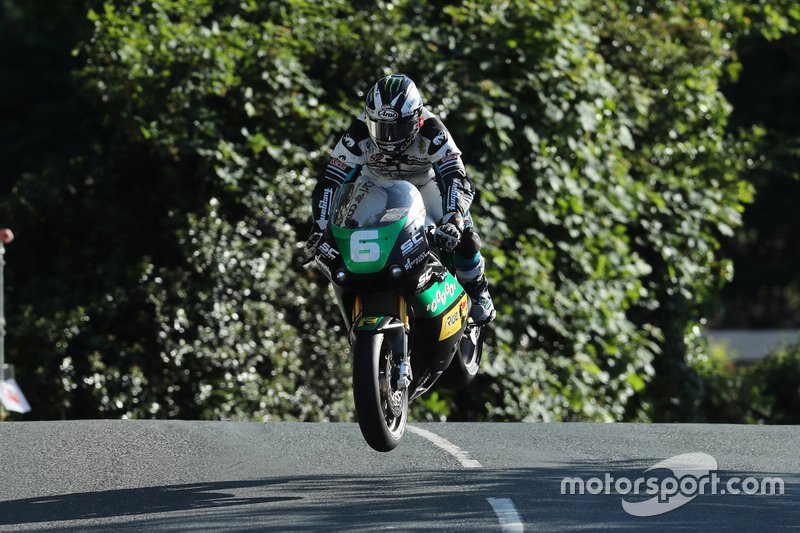 As a paragon of bravery in the sporting world, Michael Dunlop has few peers.

A fierce motor-cycle competitor, he is part of a family dynasty of Northern Irish road racers where triumph and tragedy are closely intertwined.

Michael went on to win the race that claimed his father, and dedicated the victory to him.

In 2019, as ever, Michael rode again in the legendary Isle of Man Tourist Trophy, and won.

A broken wrist didn’t hamper him as he conquered all-comers.

He did admit to some mental challenges though, when he said:

And that struck me as a great metaphor for what I often see in coaches and therapists across the JHM community.

It’s not talent that’s holding you back.

You’re already good enough, and getting better every day.

No, it’s far more likely to be fear that’s keeping you where you are.

And above all, fear of what people might think if you tried and failed.

When you leverage your talent with ballsy decisions, that’s when the magic happens.