Falling at the last hurdle 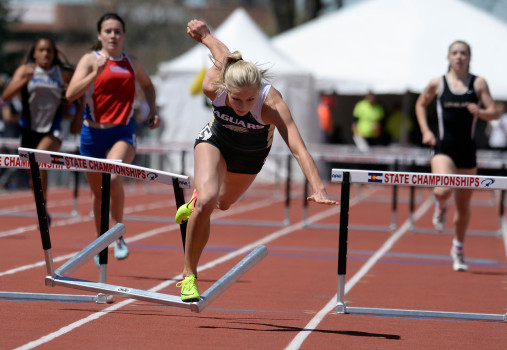 In most aspects of your business, there’s a process to follow.

There’s a start, middle and an end, with maybe even more stages in between.

It’s really easy to bale out of a process right before the end, and then blame the process for failure.

Here are some examples:

In all those cases, you’ve worked really hard to get in that position.

You’ve run most of the race already.

May as well jump the last hurdle too, eh?