Don’t get too optimistic 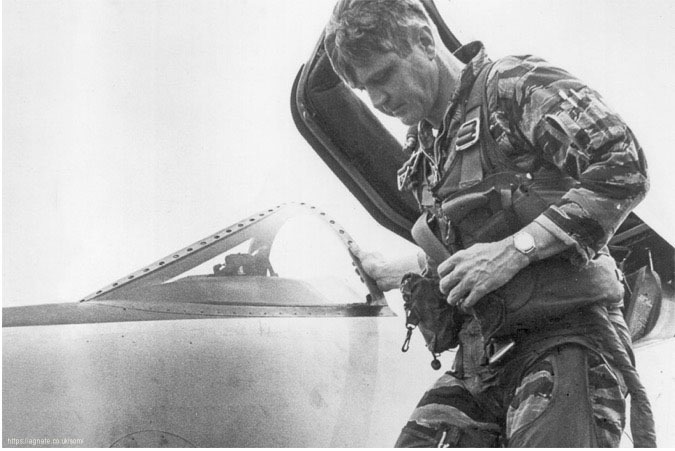 Tortured, starved and isolated, he still managed to maintain the respect and leadership of his platoon through their 8-year incarceration.

Interviewed in later life, he was asked how he dealt with such incredible hardship, and more poignantly with not knowing how, when or even if he would be released.

He replied that he never lost faith in the end of the story.

He believed that, eventually, he would be released and be reunited with his family.

He was then asked who didn’t make it. “The optimists”, he replied, coining at once the concept now known as the Stockdale Paradox.

Then they’d say, ‘We’re going to be out by Easter.’

“You must never confuse faith that you will prevail in the end—which you can never afford to lose—with the discipline to confront the most brutal facts of your current reality, whatever they might be.”

Today, for you, that means keeping afloat for a while, creating some brilliant offerings that’ll work now, and truly fly when things start moving again.

Respect to you, Admiral.