Are you back at work yet? 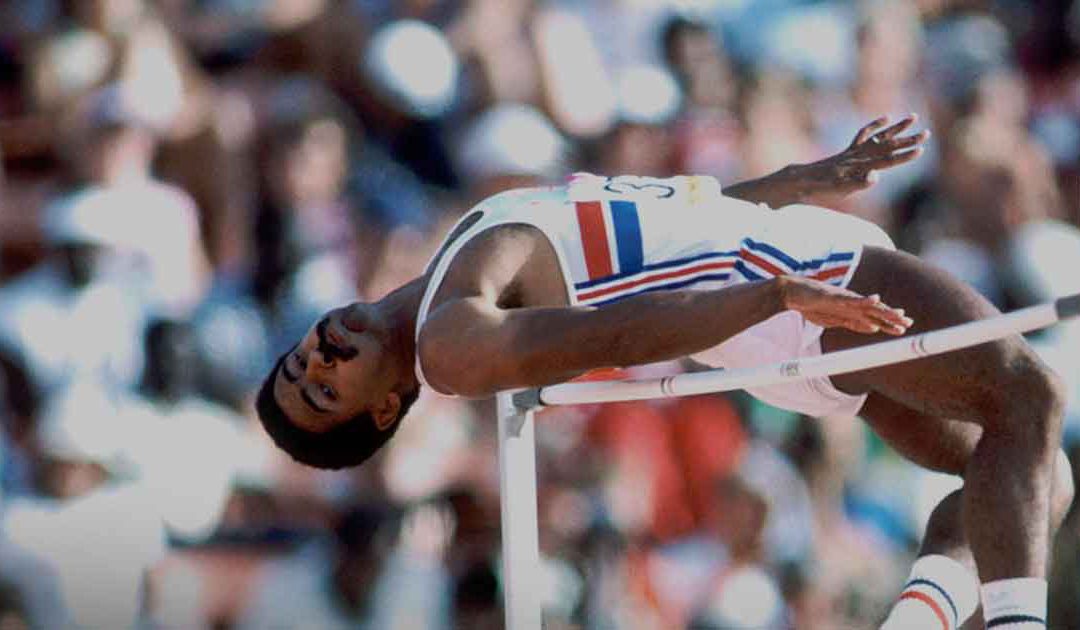 It’s the first Monday in 2023, so there’s an argument for your being back in the saddle doing something.

Here’s a bit of inspiration from legendary two-time Olympic decathlon champion Daley Thompson, who once told a friend how he’d would be training on Christmas Day morning as usual.

And after Christmas dinner he said he’d be out again doing his normal afternoon session.

Which seems a bit extreme on Christmas Day, right!?

Friend: “Why would you train 3 times on Christmas Day?”

“Because NOBODY trains 3 times on Christmas Day, and that’s why I’m Number One!”

The lesson, I guess is this:

If you want to be extraordinary, you have to do things ordinary people won’t.

In your 21st century coaching or therapy business that doesn’t mean you should have been working on Christmas Day, but it is January already…