The accident we all fear most 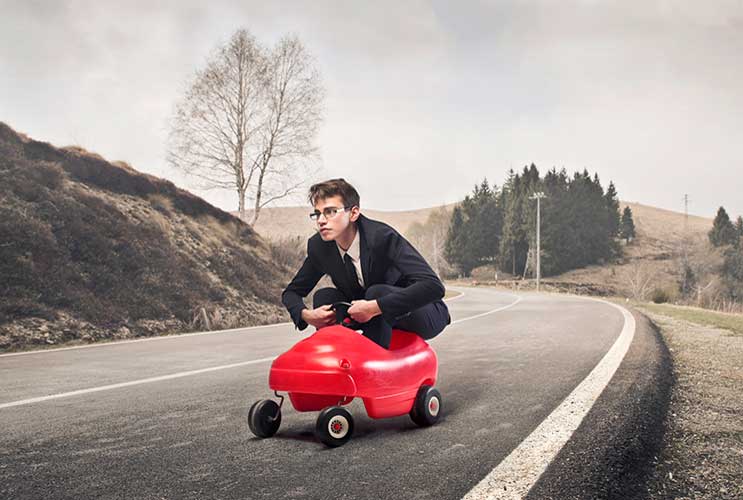 Oscar and I were walking to school on Monday when we stopped at the zebra crossing by the gates.

As we waited for traffic to slow, a little lad slipped by us and dashed out into the road.

In a split second, a car struck him and launched him into the air. He flew 10 metres or so and landed on his back on the tarmac.

Miraculously, he wasn’t seriously injured, despite our worst fears and his mother’s understandable hysterics at the scene – she’d reached for her phone and let go of his hand at just the wrong time.

Children need firm guidance and handholding, ’till they get used to life as soft tissue in a hard world.

And the same applies to your 21st-century coaching or therapy business, especially in the early years.

You need to be:

Protective of your brand
Clear on what it’ll take to make it thrive
Not letting aimless social media distract you
Paying attention to external threats that could bring harm
Fully committed to whatever it takes to grow, scale and thrive
Embracing smart ideas and smart people who can propel you forward

If you hit your marks with all that stuff, you’ll likely succeed with your business.

And that won’t be an accident.