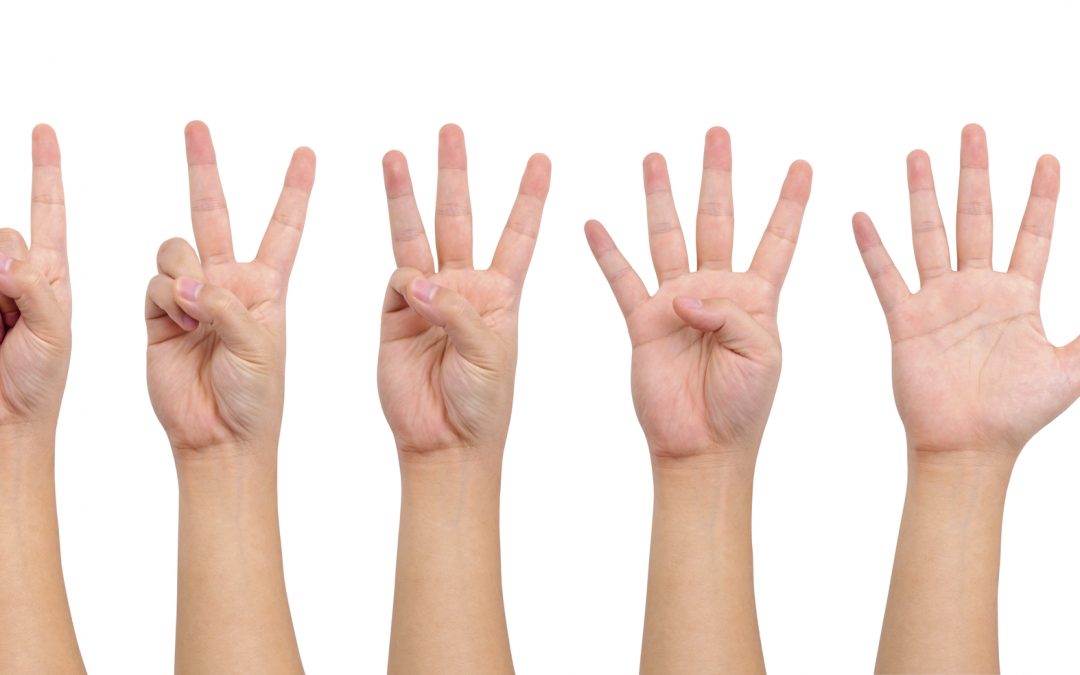 You may have heard I’m a little OCD.

I love order and symmetry, and it shows when I come up with a name for a programme or concept.

So here’s the working title for one of the big ideas we teach in JHM:

5 Steps to
6 Figures, without working
7 days a week

How cool is that?

Seriously, I’ve created a simple blueprint in 5 stages that walks you through the exact structure of a high-impact £100k coaching or therapy business.

Who gets to see this?

Who are the ONLY people who will ever get to see this?

The Academy is a private VIP deal for ambitious coaches and therapists who want to get closer to the action.

People who need and want to unlock the secrets of earning more money than they can spend, every month.

Look, the JHM free Group is one of the most fun, engaged communities I’ve ever been part of.

But you can only learn so much from that distance and with 5,700 other people

Without any big promotions, the Academy already has 4% of the membership of the free Group, but it’s not going to swell much more this year.

I want to give you the chance today to join this next-level VIP community with LIVE weekly Secret Sessions, its own private Facebook Group and massive vault of trainings, PDFs and eBooks.

When I showed it to a prominent coach last week, he thought I was mad.

You might have guessed it doesn’t cost anything like £6,000 a year, which is why he may have seen me as slightly deranged.

I’m going to cut the spiel and give it to you straight:

The Client Attraction Academy is open for September enrolment right now, and it’s less than the cost of a latte a day spread over a year.

Mouse over to the registration page and take a look.

It’s the only way you’re going to find out what the 5 stages are.