#1 trick to calm and productivity 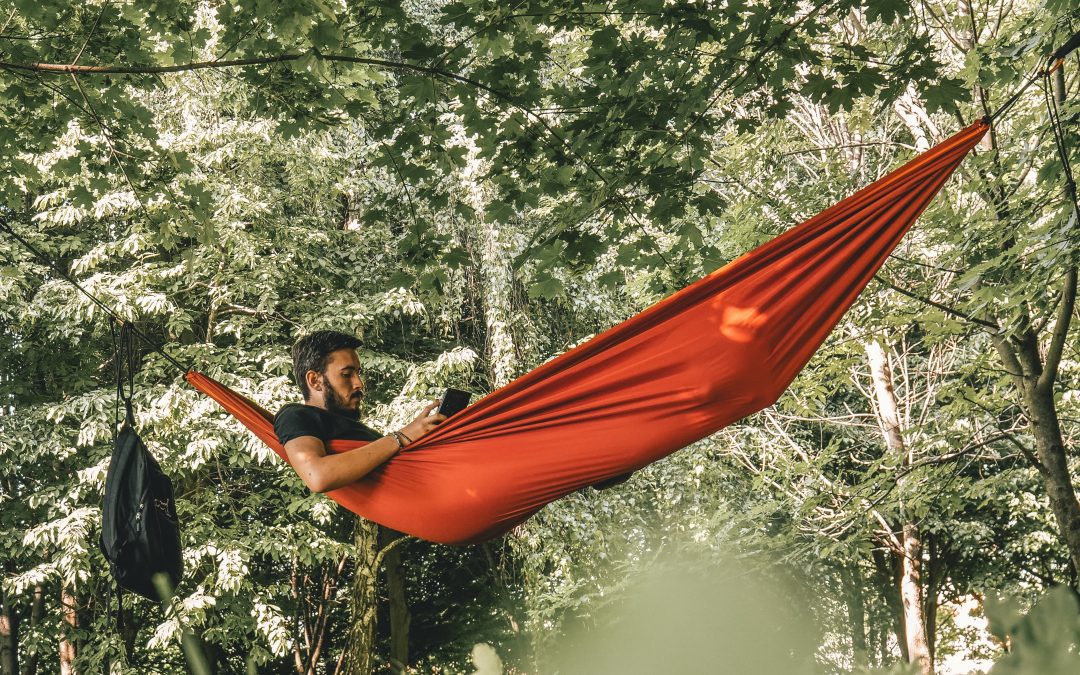 Have you ever been derailed by something somebody said, wrote or did?

Like, spending hours trying to figure out why, and what they meant?

The emotional response is to try and figure that stuff out, blow-by-blow.

Why did they do it? What does it mean? How can I protect myself from it happening again?

I used to do that, until I realised that not everything has to mean anything.

In fact most things mean almost nothing at all in the scheme of things.

Somebody just did it.

That’s why you should ignore the noise happening around you, and direct your glorious energy onto something productive.

PS – Here’s something too good to ignore, which is maybe why 127 people have jumped in already.