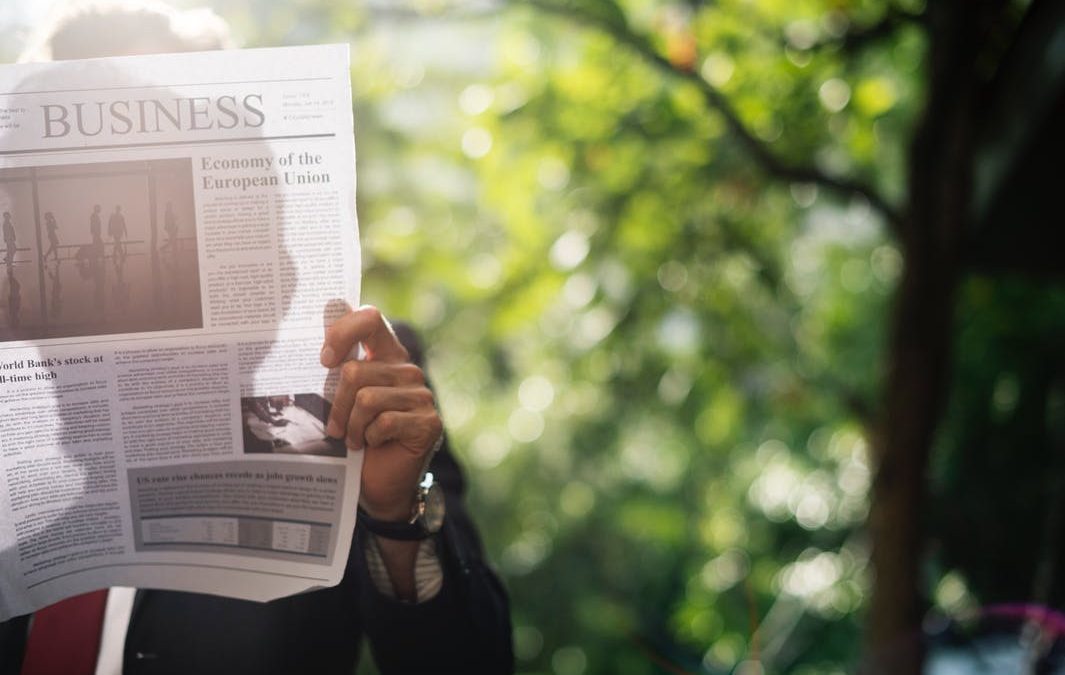 I was reading a piece today by business coach Gavin Preston about how we attach a certain meaning to bad news, and this decides the effect the bad news has on us.

There was this ‘old boy’ who ran a ranch in the wild west frontiers of America. One day his three prize horses which did a lot of work on the ranch pulling the ploughs escaped over the fence and disappeared across the prairie. The people of the nearby village said to the old man “You are so unlucky. Your three prize horses have escaped. How are you going to be able to cope?” The old man replied, “Good News? Bad News? Who knows?”

The next day the horses reappeared on the other side of the ranch fence and his big strapping 19 year-old son who does most of the work on the ranch went out to secure the horses and bring them back inside the ranch. Whilst he was doing this he was trampled upon by one of the horses and broke his leg. The village folk said “You really are unlucky! First your three prize horses escape and then when they reappear one of them breaks your son’s leg. How are you going to cope?” The old man replies “Good News? Bad News? Who knows?”

The very next day the army rode into town conscripting all of the young able-bodied men to take them off to fight the war. The old man’s son could not be taken to war because of his broken leg. The village folk said “You are so lucky, you son has not been taken away to almost certain death”. The old man replied “Good News? Bad News? Who Knows?”

“As human beings we are great makers of meaning. Something happens to us (Fact) and we attribute a meaning to that thing (Fiction). The thing that happens could be either or good or bad, the statement of which is a non-emotive fact. It is the meaning which we attach to the thing that happens that determines whether we interpret it as Good News or Bad News…”

The next time you face a setback, look for the good news and empower yourself to turn a crisis into an opportunity.